Before i get started,I’d like to make it clear that in no way shape or form will this be a biased review.This figure had been on my radar long  before my girls got it for me on my birthday.For a while now I’ve been wanting a Hulk action figure but none of the 3 3/4 versions of him ever got my attention.As popular as the MU green Hulk version was,i never really liked it.I mean the articulation and detail was there but the elongated,almost square-ish head sculpt made him look more like the Capcom style Hulk of the older Marvel Vs. Capcom video game’s,a version that i was never too thrilled with.What i love the most about this Gamma Smash Hulk figure is the head and face sculpt.It really reminds me of the old Mego and Pocket heroes Hulk figures as far as the hair style and facial expression goes.Another cool thing about this toy is that it is just that…….. a toy!You don’t have to worry about anything falling off or coming apart  when posing because it is built to be played with.At first  i had a small problem with the articulated abdomen but after removing the figure from the package i realized that this feature actually allowed for some pretty neat pose-ability.Gamma Smash Hulk is a lot like the character it portrays-charming in a clunky,clumsy kinda way.You wont be wowed by the detail or awarded with a cool figure stand and S.H.I.E.L.D. file card but you can be sure that this figure will more than serve it’s purpose when placed next to any other Marvel 3 3/4 figures you may have in your collection.Due to the mixed and mainly bad reviews this figure has gotten you should be able to snatch him up on clearance,and if you do i guarantee Gamma Smash Hulk will grow on you(that is,if he doesn’t smash you first 😉 ). 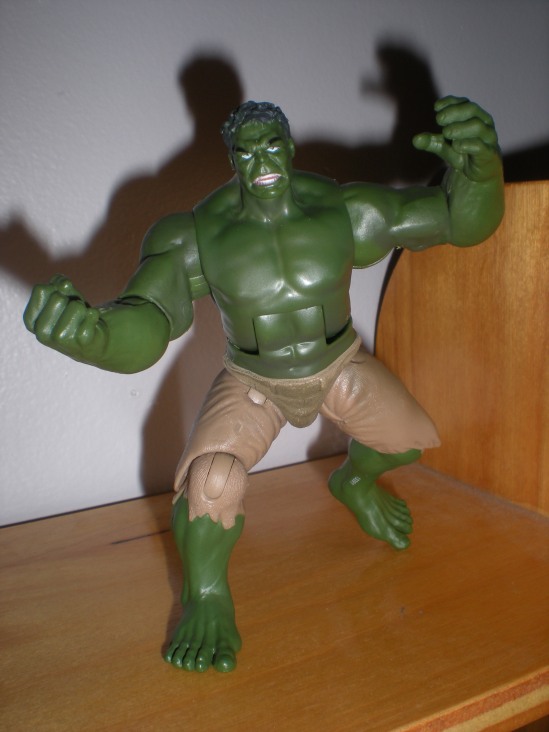 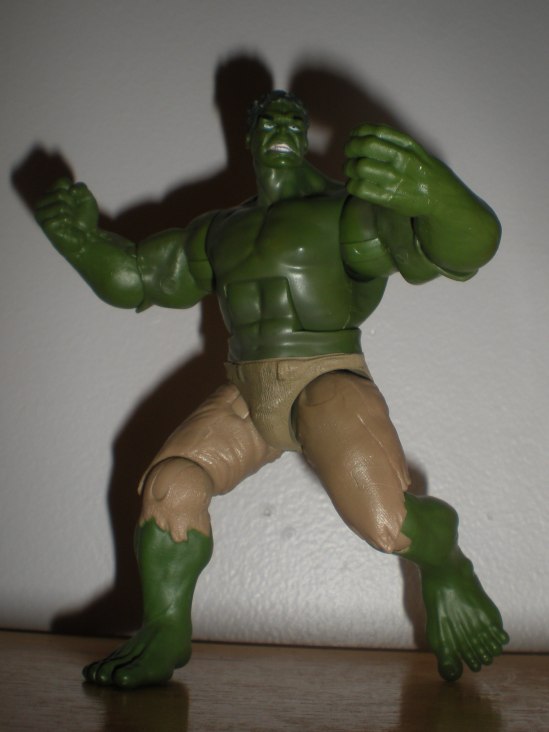 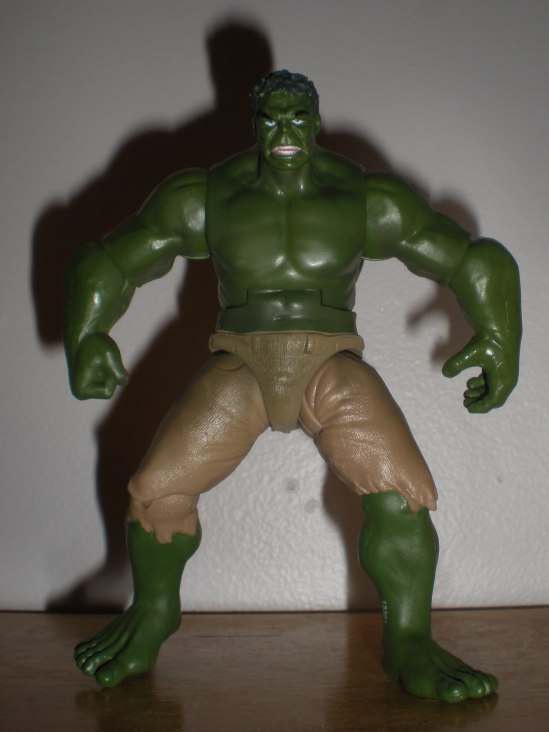 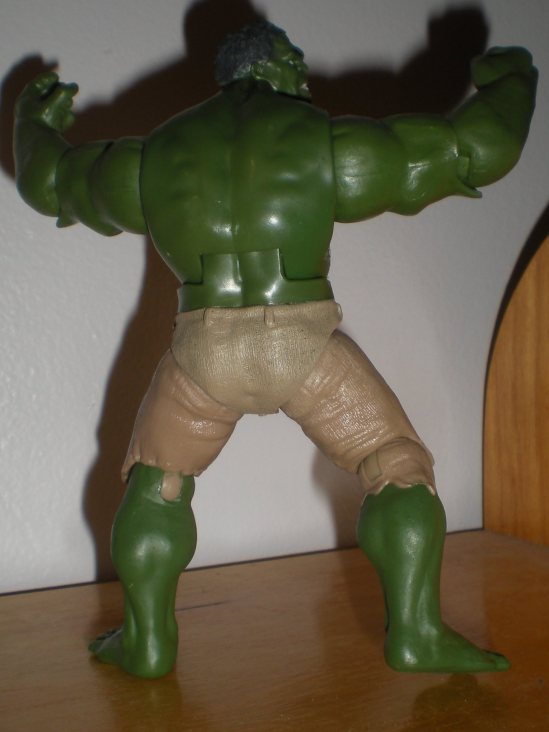 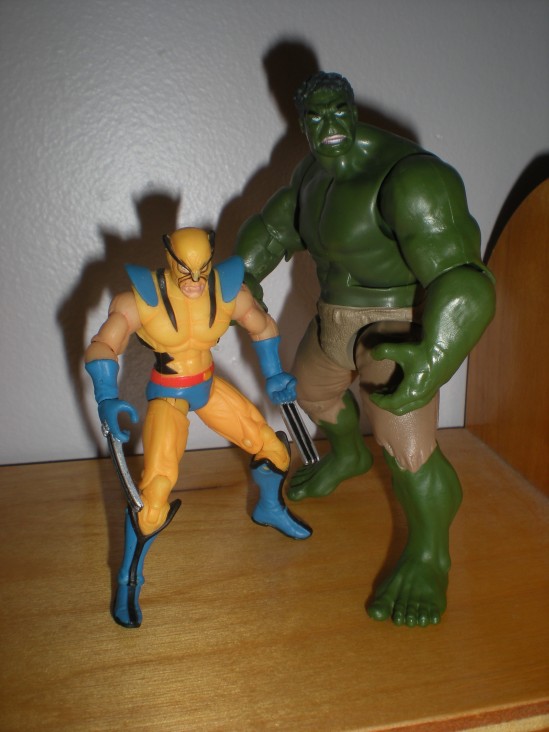