A while back i received a toy package from fellow blogger Jason Vorhees which included a couple of cool Transformers figures,Brimstone and Leo Prime.Since then I’ve been pretty much hooked and recently picked up a DOTM Bumblebee figure which I absolutely love!I had been wanting an Optimus Prime figure as of late but didn’t want to buy the smaller scale and the larger scales were way too pricey.Luckily,while scanning the toy clearance section of a nearby Marshalls, i was able to scoop up a decent sized DOTM  Fireburst Optimus as well as a Generations Wheeljack !Now while I would have preferred the Optimus to be a bit bigger,he still stands taller than my 3 3/4 Joe figures and should look great next to them when i display them side by side.As far as the Wheeljack figure goes,if you recall i had recently returned a TF Prime version of him so i was thrilled to find this one.This is the Wheeljack i know and love from the 80’s cartoon series!The Thundercracker DOTM  fig i picked up at regular price from my local Wal-Mart  and did so more for nostalgia’s sake.I used to own the original G1 version of him as a kid so this one was a must grab.I also needed another Decepticon tp pair up with my Brimstone fig 😉 I’ll be doing separate posts for each of these guys and a couple other 3 3/4  clearance figures i picked up as well in the next couple of days. Enjoy the pics! 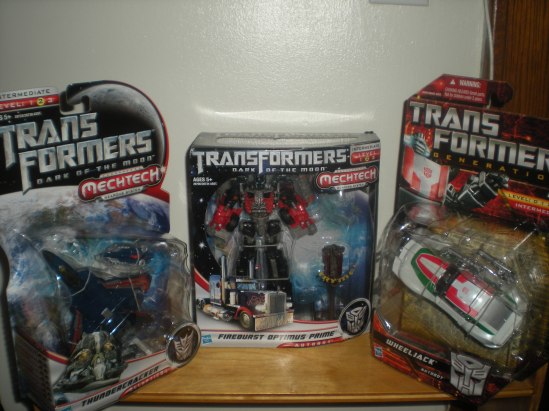 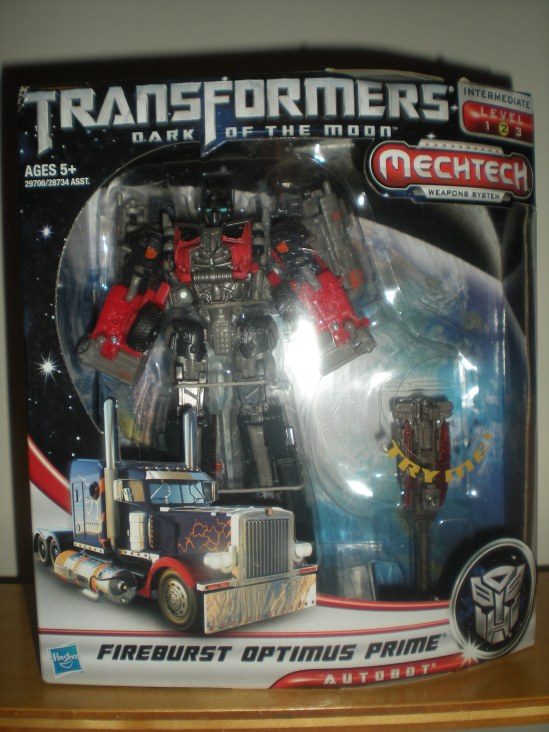 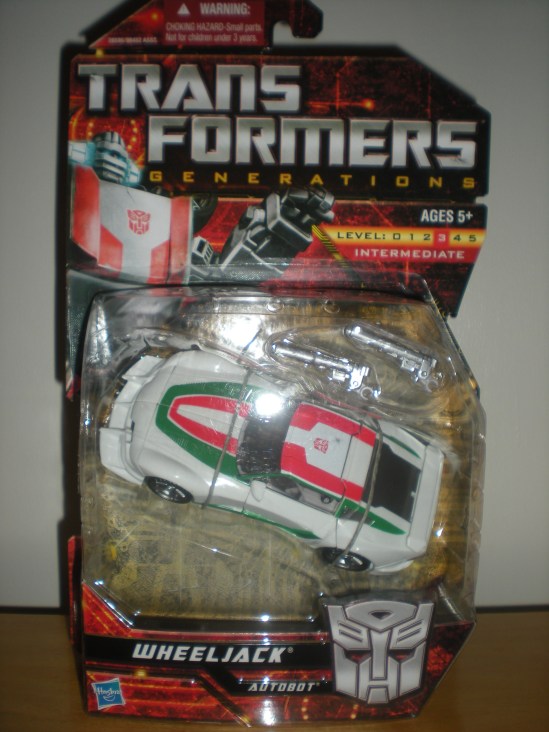 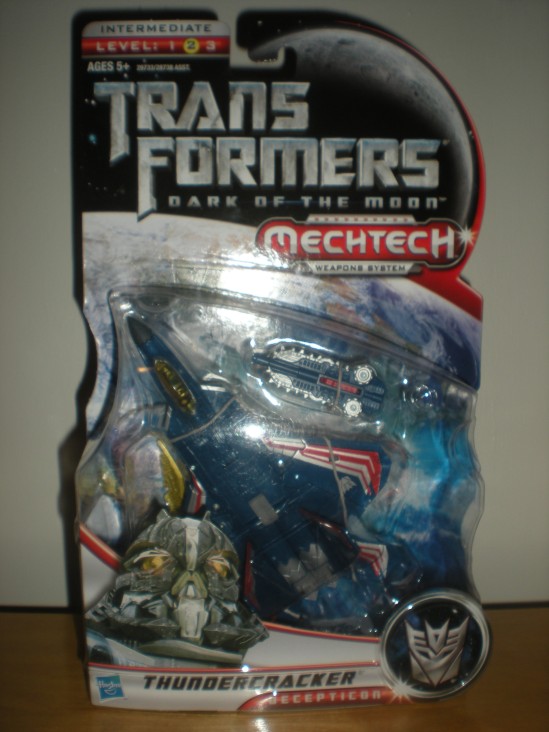