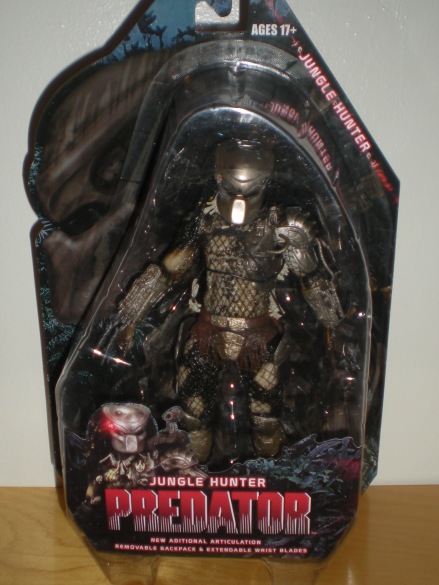 Another great figure in NECA’s Predator line,Jungle Hunter Predator  apparently has more articulation than previous versions. I won’t be able to compare the two because i’ve never owned the  initial version.Hopefully the pics  will be helpful to those who had the first version, in determining how much more articulated this version of  Predator is.The one gripe i have with this figure is the shoulder cannon.When attached it hinders the Predators head movement.Not a big deal because it is removable.Enjoy the pics! 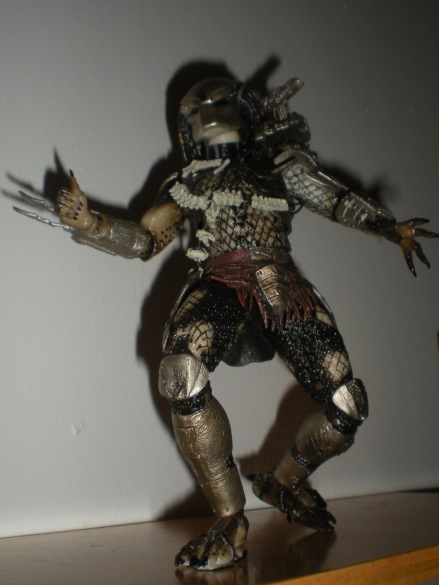 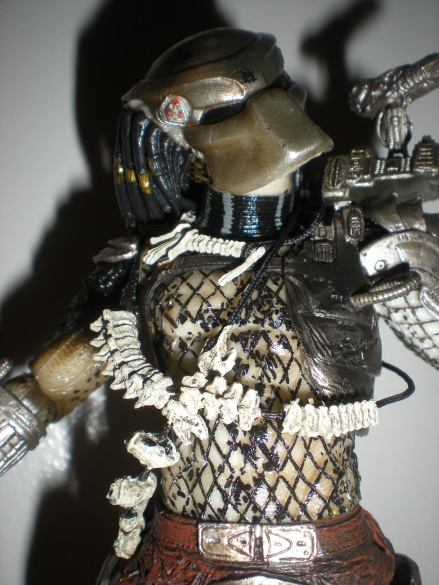 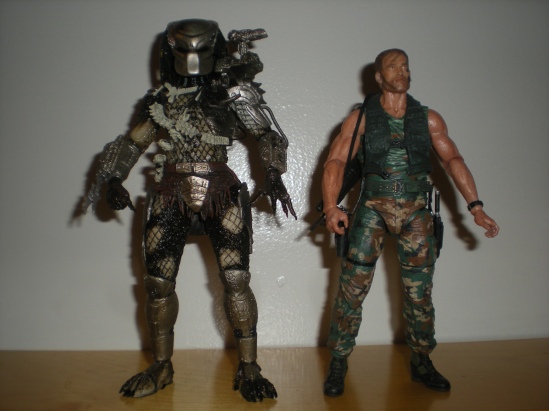 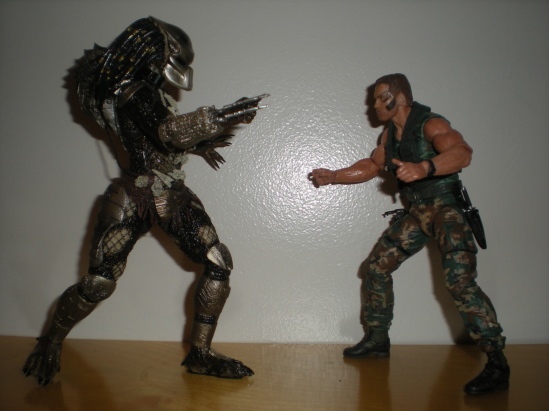