Sorry for the lack of posts.I’v been kind of down lately and actually starting to annoy myself with these toy posts if that makes any sense.Maybe the rolling rock that was toy collecting is beginning to loose it’s momentum.Who knows.I will however go over some of the cool items that I’ve acquired via trade from fellow bloggers John over at The Clawful Punch and Buzz from Action Figure Adventures.This figure came over from jboypacman’s “clawful” of cool ass figures!I gotta tell ya i’m digging this version of Scarlett more than I thought I would.Initially this was going to be given to my daughter who absolutely loved Scarlett in the ROC film,but apparently the green and yellow get up didn’t appeal to her.She’s a purist,what can I say.So Ninja Force Scarlett ,which btw is so friggin’ cool to say,sits in a baggie with the rest of my Joe stash awaiting proper display 😉 YOJOE MO’FO! 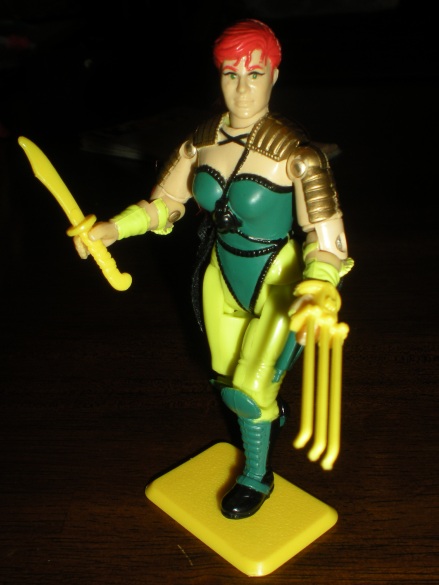 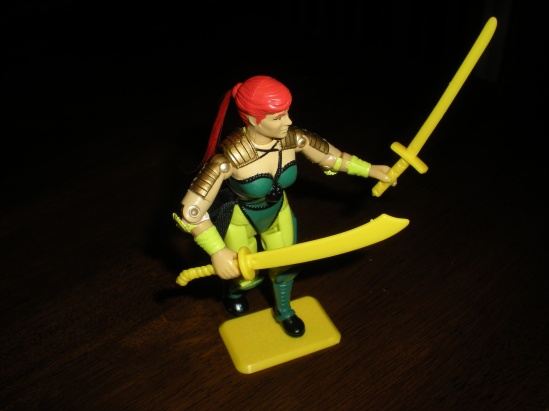 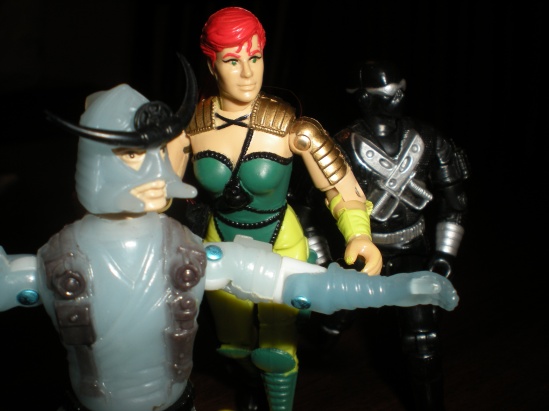 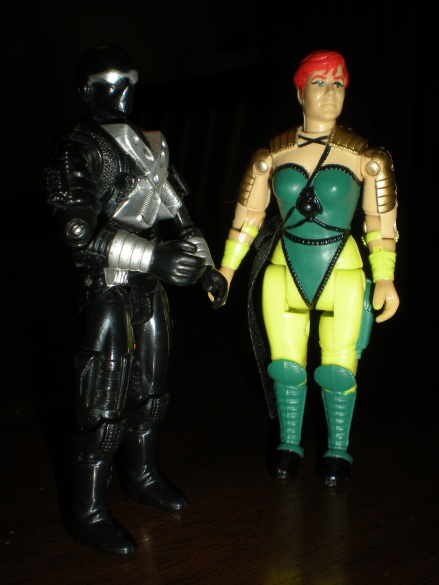 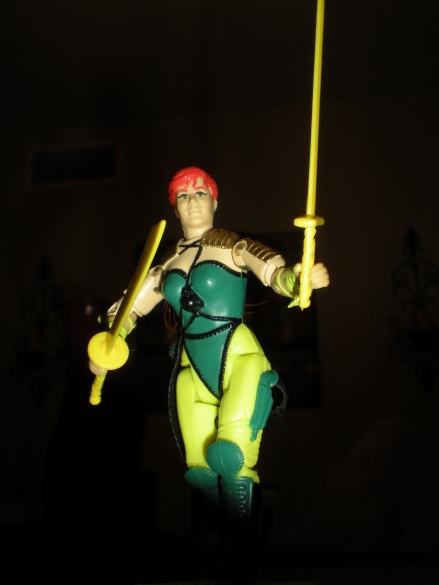 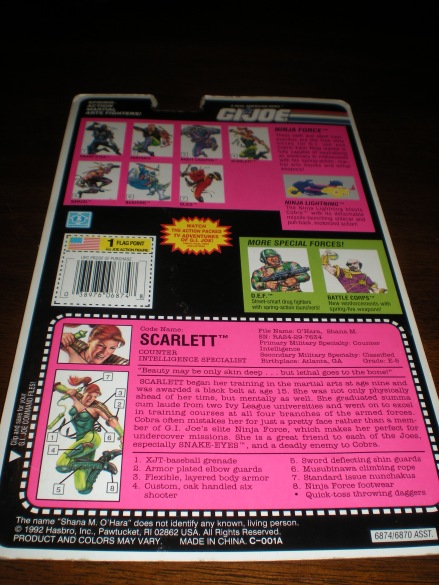