Keeping the adventure themed ball rolling,here we have  the chief temple guard from the  Indiana Jones toy line. I won this guy on  Ebay for about 2 bucks and some change and the shipping cost was only about 3 bucks!Insane considering the fact that most MOC action figures ship for $6+.Aside from my Indie figure,this is the only other figure from the line that i own although something tells me (actually it’s just me telling myself) it won’t be the last 😉 I have a thing were I have to have at least 3 figures from a toy line to feel like I am properly representing it.Anyways I’m really diggin’ this figure due to the fact that it’s from the 80’s film that i loved so much as a kid.Nothing against the newer films,as the figures from their line are cool as well,  but I just haven’t  seen any of them  in their entirety yet.These I.J.’s figures are detailed to a tee and look very much like their movie counterparts.  If you were wondering,this is the guy who’s pants get caught  in a steam-roller ultimately being pulled in and flattened to death..ouch!Some of the death scenes in these I.J.’s flicks make Mortal Kombat Fatalities look humane. 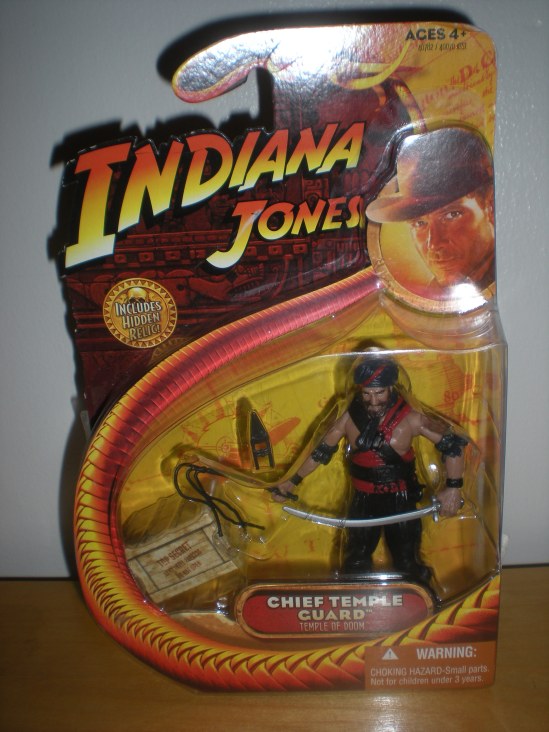 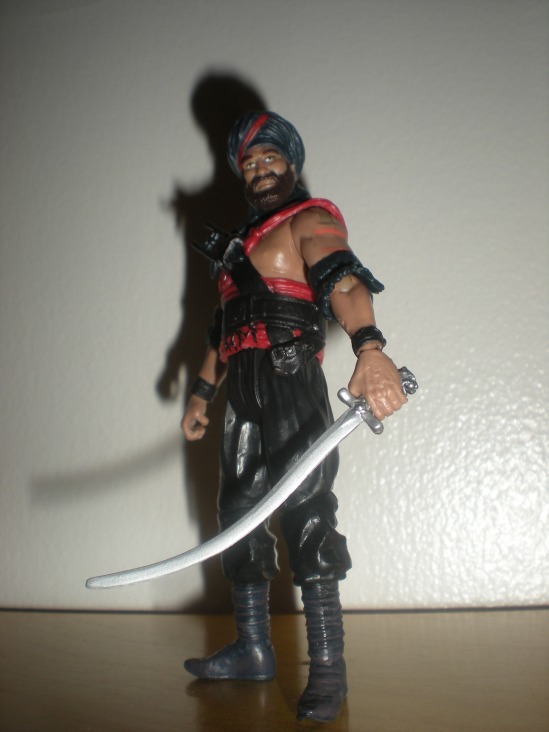