Last but not least we have Rykor,Guardian Rhino and i’m guessing he is the brawns of the bunch.This guy reminds me of  Rocksteady of the T.M.N.T. toy line.I was going to take a group shot of  all four Guardians in a more feral environment but i thought they would look cooler in an inner city type of setting, kind of like the Gargoyles and Ninja Turtles.Enjoy the pics! 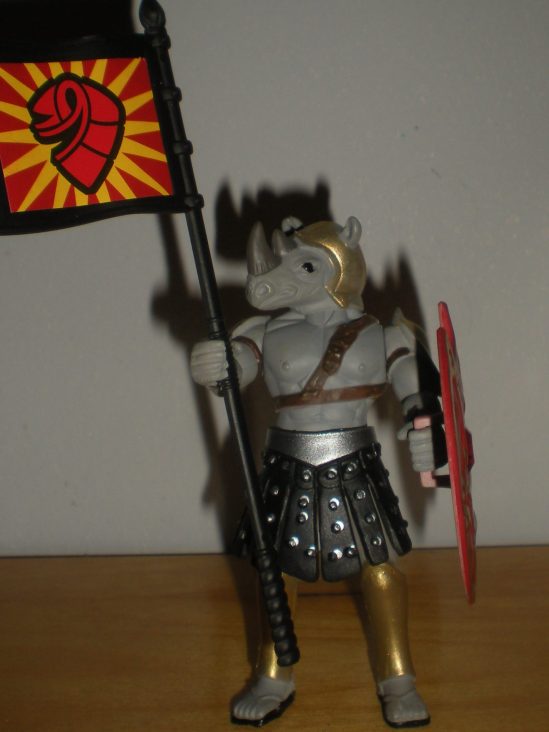 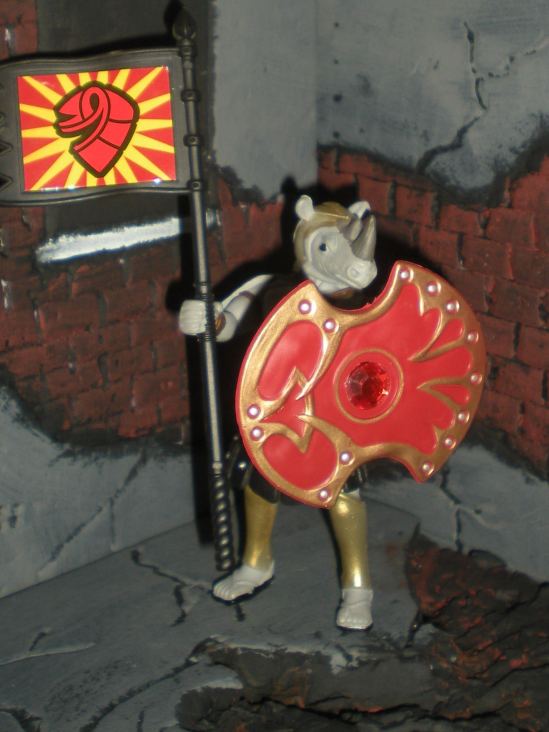 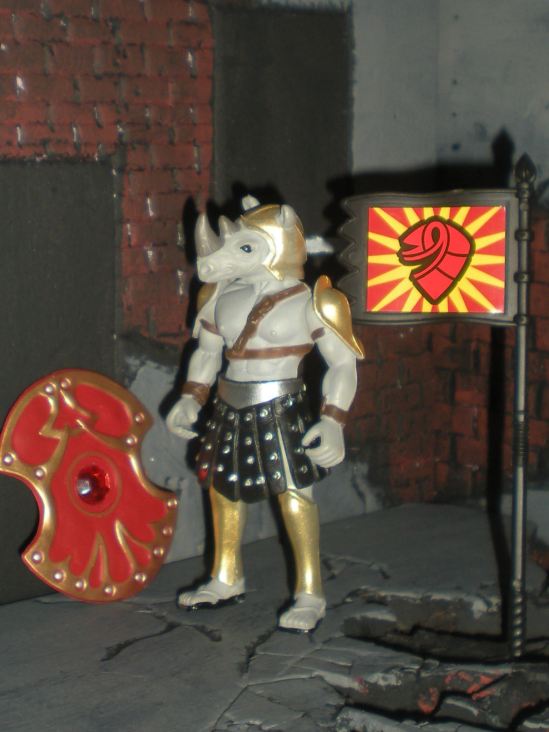 Here is yet another figure from “The Guardians” line of figures that can be found at your local Five Below variety stores for 2 bucks a piece.Like i’ve stated before,Wild Republic (the creators of this line ) could have gone ahead and given each of these figures the same sculpt and just painted them differently,but they didn’t.Each Guardian has their own specific look and personalized accessories. 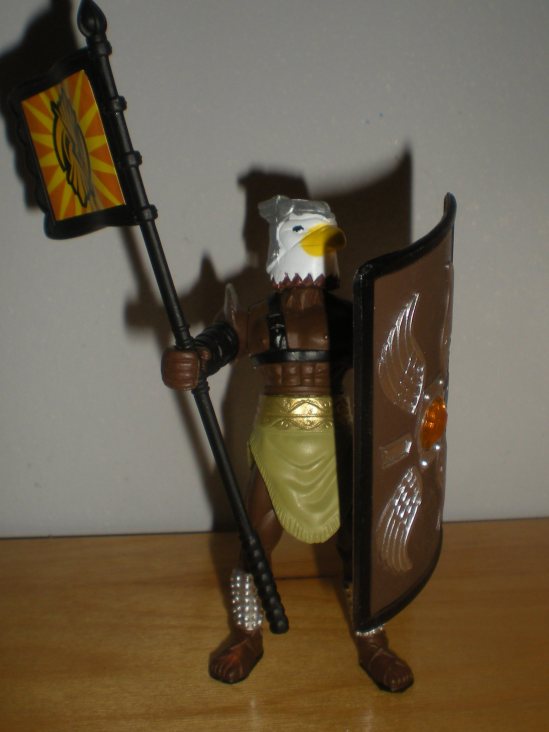 The more i take these guys out to take pictures of them,the more i like them.They really do have that 80’s vibe to them and they kind of remind me of the Battle Beasts figures from that era.What makes Skal so cool IMO is the little shield built onto his left forearm.It’s nice to see small toy companies go the extra mile on their figures by adding cool little extras to their toy sculpts,it just makes the character design more original.Stay tuned  everyone,tomorrow we’ll be taking a look at the Guardian Eagle Chak!Until then enjoy the pics!

Yesterday i posted about these awesome little figures that can be found at a store called “Five Below”.In my post i stated how i thought that 2 dollars was a good price for these figures but after taking them out of the package and closely inspecting them,i realized that some of the figures sculpts weren’t completely attached.Everything works well as far as the articulated areas go and although there are small gaps on the sides of the torso or shoulders on some of the figures they still hold together well.It just seems that if one were to overwork this figure or repeatedly move the arm,legs and head that something would crack.The paint is not bad for a 2 dollar figure and the packaging ain’t half bad either.Where these toys shine IMO are in the personalized accessories.The large emeralds embedded in the shields and the flags bearing each characters respective insignia are a great touch,but again,the gaps in the sculpt are a real turn off.On the bright side the figure design and concept is super cool!These kind of have a REMCO feel to them and if it weren’t for the sculpt flaws,they would be near perfect.Here we have Zyng.Aesthetically pleasing to look at and leader of The Guardians(because i said so).I also forgot to mention that with every Guardians “S.O.F.T.W.” purchase a donation goes towards programs that aid disadvantaged children as well as animals that have been abandoned,so that’s pretty cool. 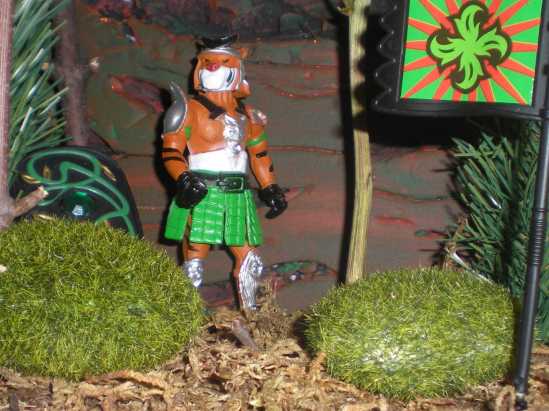 Reis O’brien over at Lair of the Dork Horde http://dorkhorde.blogspot.com/  posted about some really cool figures he had picked up at a store called “Five Below” http://www.fivebelow.com/ and i immediately took a liking to them.The Guardians “Spirits of the Wild” are a man/animal hybrid that sport kick a$# shields and cool flags who fight to protect nature and wildlife!It took me a while but i finally made it down to the nearest “Five Below” to see if i could find these feral little figures and happily came away with the whole set(i think). The 2 dollar price tag on each of these figures is well worth it IMO and I’ll be doing individual posts throughout the week revealing character names and my personal opinions on them. BTW- This was my first time ever going to a “Five Below” store and i can assure you it won’t be my last.I have yet to pick up any recent Star Wars figures and wasn’t planning to until today.This store had tons of them going for about 5 bucks a  piece and my toy collection could use a few JEDI’S  😉