I recently acquired a few new figures in a trade with  Jason Vorhees  over at http://jasonvorhees.wordpress.com/  and throughout the week i’ll be posting about them.I’ll start things off with this Winston Zeddmore figure  from the -Slimed Heroes- line of  Kenner’s Ghostbusters figures released in 1990. I’ve been wanting to add some Ghostbusters to my collection,particularly from the first wave of figures released in the mid to  late 80’s,so i was pretty excited about finding this in the package Jason  sent me.While not an 80’s release,it’s still an awesome representation of Zeddmore.I’ll be on the look out for a replacement backpack and i’m assuming ones from the 80’s figures can fit on this figure as well.Now i’ll have to hunt down Venkman,Spengler and Stantz to complete the team.A big shout out to Jason for this and the rest of the figures i’ll be showing over the course of this week. 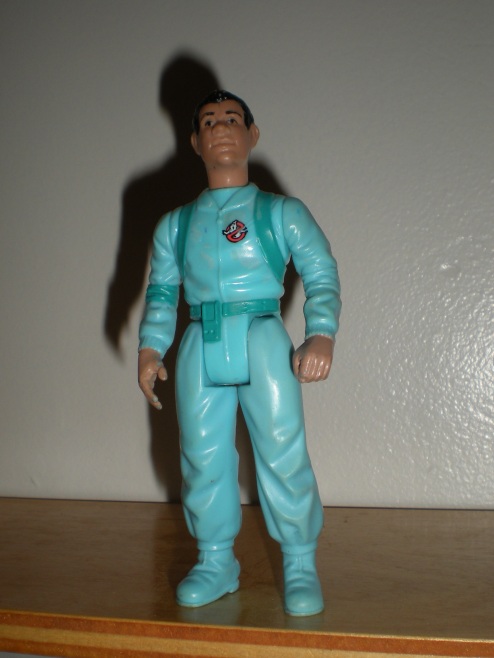 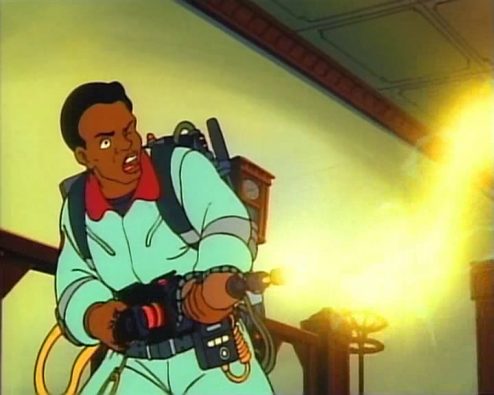 I’d like to wish everyone a very happy Thanksgiving and seeing as how Football goes hand in hand with the holiday ,what better way to celebrate it than with this Kenner Starting Lineup Bo Jackson figure!This is from the “Heisman Collection” which features players who won the achievement in there respective college uniforms.I’ll keep it short because I know you have better and more important things to do on this Thanksgiving day so be sure to catch the parade,eat lots of Turkey and make a permanent dent in whatever couch you sit on after getting your grub on! 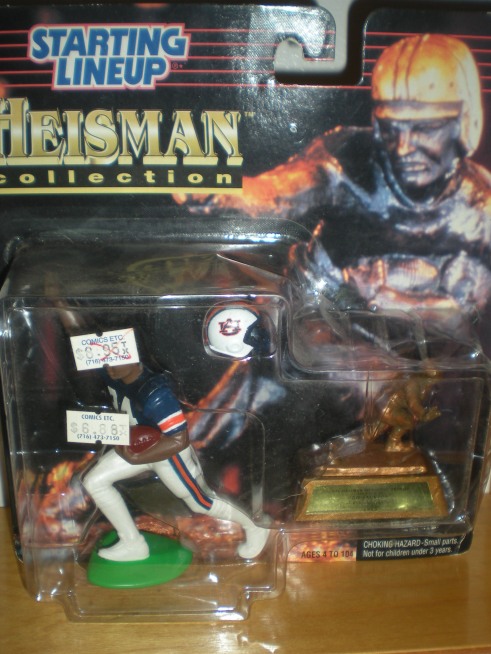 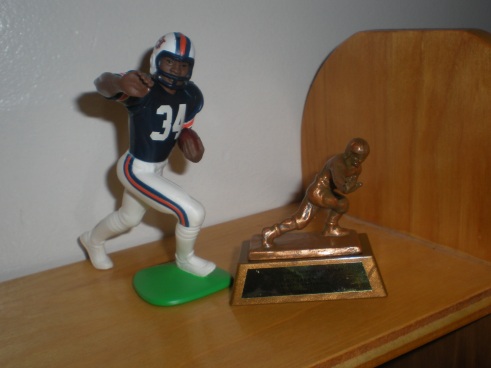 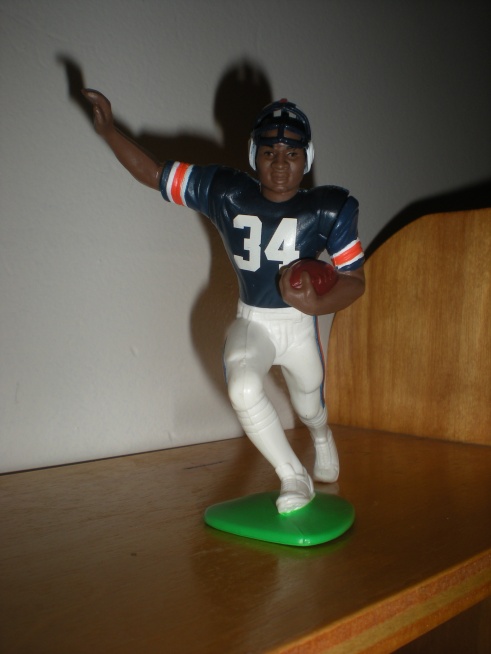 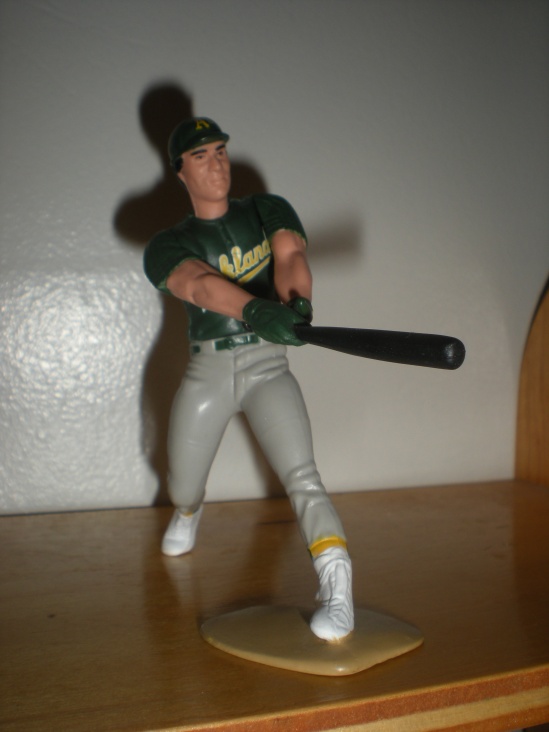 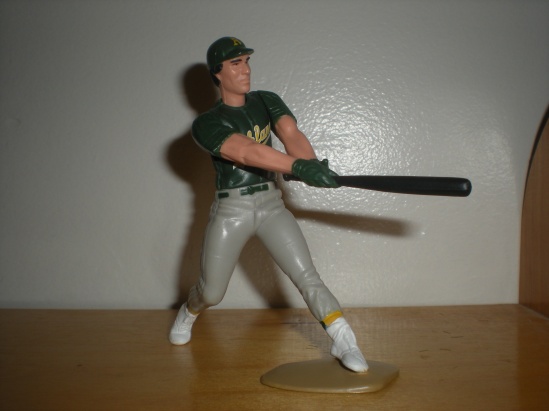 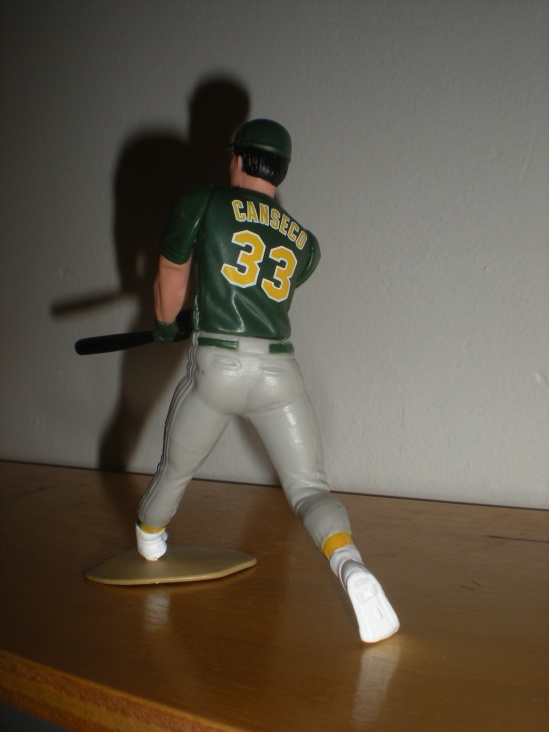 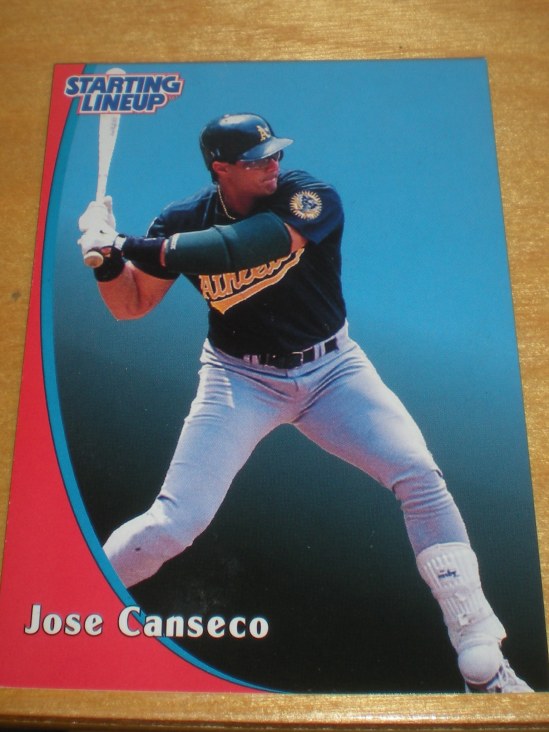 The movie Aliens came out in 1986 and i must admit that i wasn’t that big of a fan of the sci-fi flick.I was 9 years old at the time and although i loved alien creatures and outer space adventures,Aliens just never grabbed my attention.What i do remember from the film was sigourney Weaver and how much of a bad a$# she was.So whenever Aliens would come on T.V. i would change the channel  during the long ,drawn out dialogue heavy scenes but always switch back to it just to catch Sigourney Weaver(Lt.Ripley) expend some major clippage into some very creepy looking aliens!So i was pretty excited to see this figure in the package Jason http://jasonvorhees.wordpress.com/  sent me and while I’m not a big fan of the movie,I still loved the iconic role of Lt.Ripley played by Sigourney Weaver! Thanks again Jason,you have sparked my interest in this toyline and now i must hunt down a few more figures from this cool line! 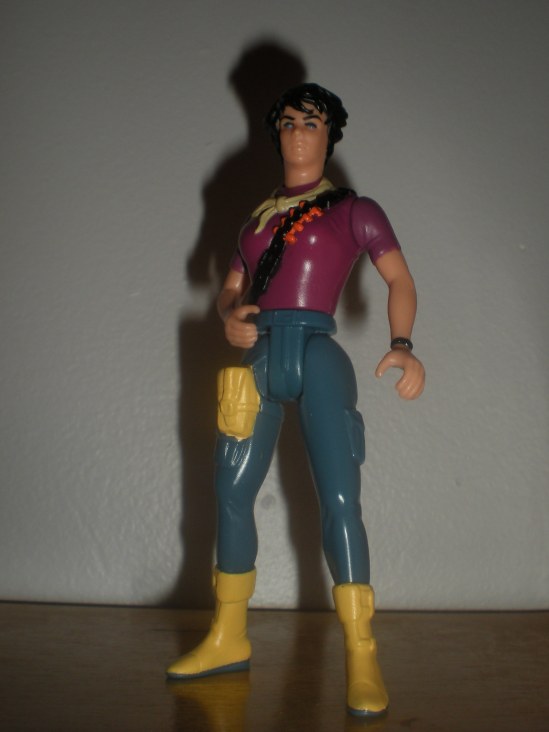 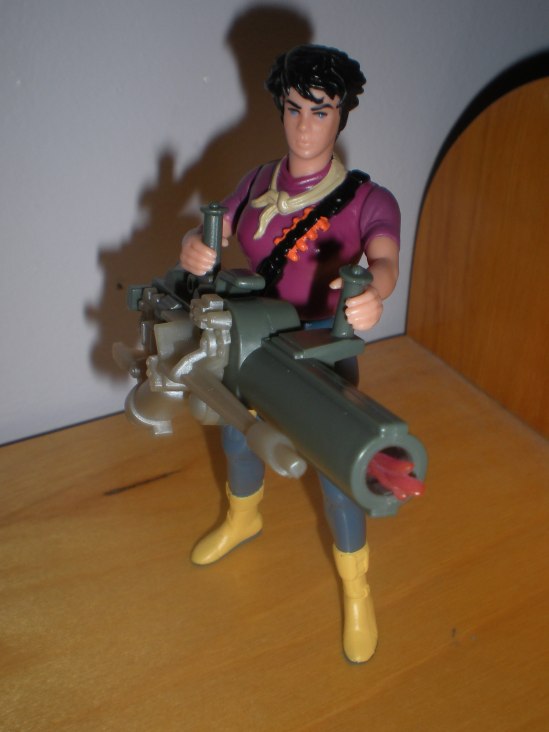 Jason was even cool enough to send her to me with accessories and this cool Alien spawn face hugger! 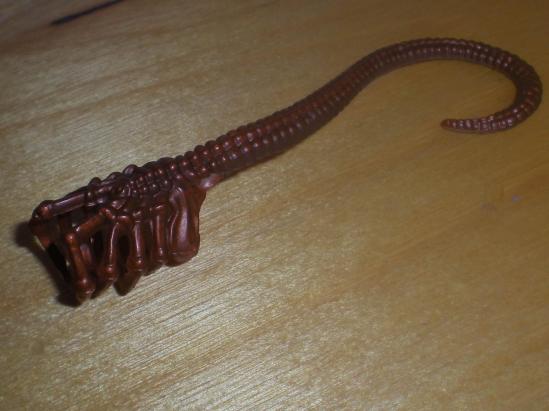 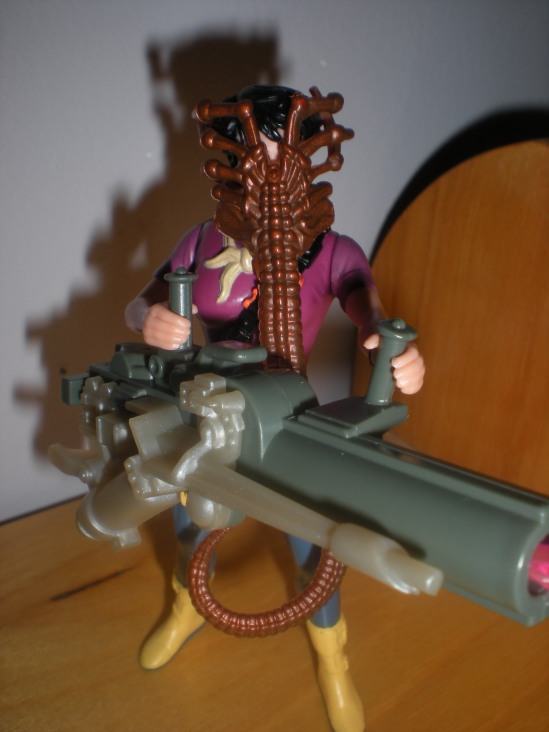